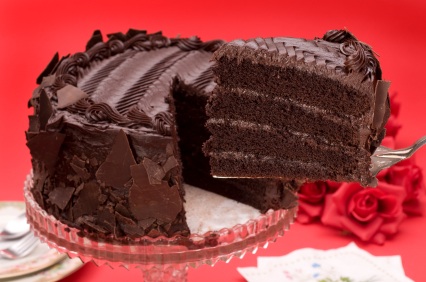 Temptations come in many forms.. food (think chocolate), sex (think one night stand), emotion (reacting to others), things (indulging in something you don’t need or can’t afford. I’ve caved in to temptation on many occasions- mostly related to food, emotions and things). I’ve come to realize that the more you honour yourself, the less you become tempted.

Let me explain. When you treat your body like a temple, loving it, respecting it, honouring it, you are less likely to want to “taint” it with anything that does not support honouring who you are physically, mentally, emotionally and energetically.

Think of a man who babies his sports car- washing it every week, keeping it protected from the elements, only putting the best gas in it. He wouldn’t think of putting cheap gas into his baby, or driving his sports car off road. He loves, honours and values that car so much that he treats it with respect and he goes to great lengths to keep his car lovingly maintained.

When we give in to temptation of things that do not honour ourselves then we often tie the “wrongful act” of giving in with guilt and regret. Now, I’m not telling you to never eat chocolate again, but I am suggesting that rather than eating a whole chocolate bar that you eat one or two pieces, and that you do so joyfully and not hiding in the corner so no one catches you. Then having that piece of chocolate is no longer giving in to temptation, but rather doing something you enjoy.

If you react to someone in a way that is disrespectful, then apologize and forgive yourself for reacting that way.

What I am trying to relay is that when we are living from a place where we honour ourselves temptations are diminished. Live from a place of love. Honour ourselves and others. Living from this place ensures many possibilities because the love, respect and honour is felt throughout the universe.

Sign Up to Attend This Live Call!
×
This site uses cookies to allow us to better serve you: Find out more.