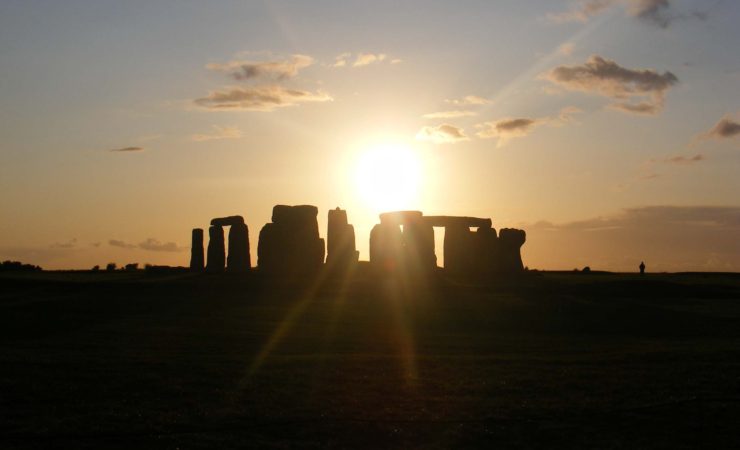 Harness the Energy of the Summer Solstice for your Business

There are different energies that we can tap into in the various seasons and times of year.  The position of the sun, moon and stars has an impact on our energy.  The Summer Solstice is an empowering time, where you can harness the masculine energy.  First, let’s look at what the solstice is.

The Summer Solstice, known to some as Litha, Midsummer, or Alban Heruin, is the longest day of the year. It’s the time when the sun is most powerful, and new life has begun to grow within the earth. After today, the nights will once more begin to grow longer, and the sun will move further away in the sky.

For centuries, agricultural societies have been aware of the seasons and the position of the sun and the moon to support them with their farming.  They tracked the path of the sun and this point in the year has been acknowledged in some form  Usually around June 21 or 22 (or December 21/22 in the southern hemisphere) – the sun reaches its zenith in the sky. That’s the point at which the sun seems to just hang there without moving – in fact, the word “solstice” is from the Latin word solstitium, which translates to “sun stands still.”

The opposite happens during the December solstice. Then, the Sun reaches its southernmost position in the sky – Tropic of Capricorn – stands still, and then reverses its direction towards the north.

To connect with the solstice energy, take a pause and take a deep breath and pause at the end of the inhale before exhaling.

The days of winter release and retreat feel like so long ago.  Spring’s budding and emergence and has worked its magic, and life is flourishing around us. This is a time of year of delicious brightness and warmth. Crops are growing in their fields with the heat of the sun and the earth is fertile, growing it’s bounty to be harvested later in the season.

The Summer Solstice is our signal to appreciate the fullness of life, to acknowledge our inner power and brightness.

Many cultures and societies have acknowledged the solstice with sacred spaces. For instance, stone circles such as Stonehenge were built to highlight the rising of the sun on the day of the summer solstice.

The Summer Solstice is also the time to honour the cycle of the Divine Masculine.  Our Sun is the instigator of some of the most powerful and necessary divine masculine qualities like assertion, courage, strength, provision, responsibility, clarity and focus.

This is a time of action and growth and forward momentum in your business.

This is a powerful time to set intentions for the next 6 months in your business, as the seeds you’ve been planting in the previous months will be ready to harvest in the months to come.

Take some time to journal today or this week to reflect on what will you grow in your business?  How will you serve in a bigger way? Who will you become to be of service like this?